In recent years, Vaer has redefined what to expect from a sub-$200 field watch. Next on their radar: a modern automatic watch that continues to break the rules.

When Ryan Torres and Reagan Cook started Vaer Watches back in 2015, their goal was to make the best damn $150 watch on the market.

What’s next for the Venice, California-based watchmakers? 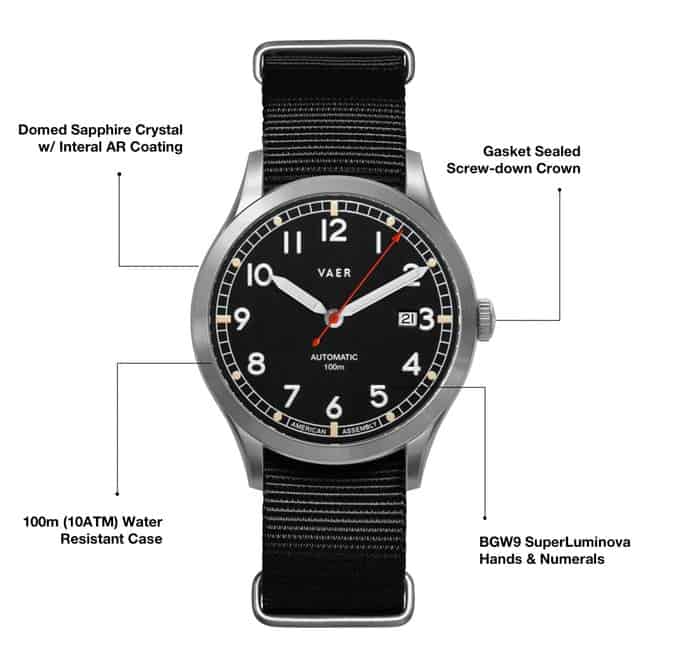 For years, fans of the brand have requested an automatic version of their classic field watches, and the team chose Kickstarter to launch their next big endeavor.

“It allows us to give our fans a steep discount on their purchase,” the guys said, “and helps share our dream with a wider audience.”

Starting today, you can get an early bird discount on the watches by backing their Kickstarter project, which hit its funding goal within an hour of launching.

The people know what they want. 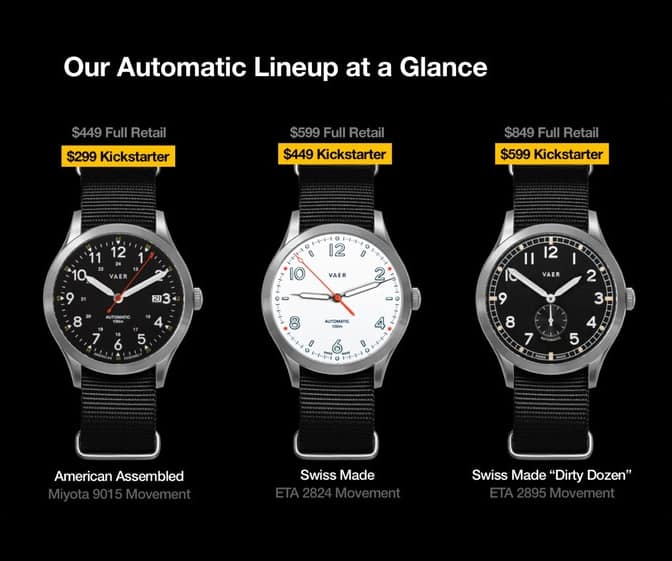 All three models offer a slim 9mm profile, 40mm case and come with a pair of Horween leather and “ocean ready” sport straps. And as we’ve come to expect from Vaer, they’re all water-resistant to 100 meters. 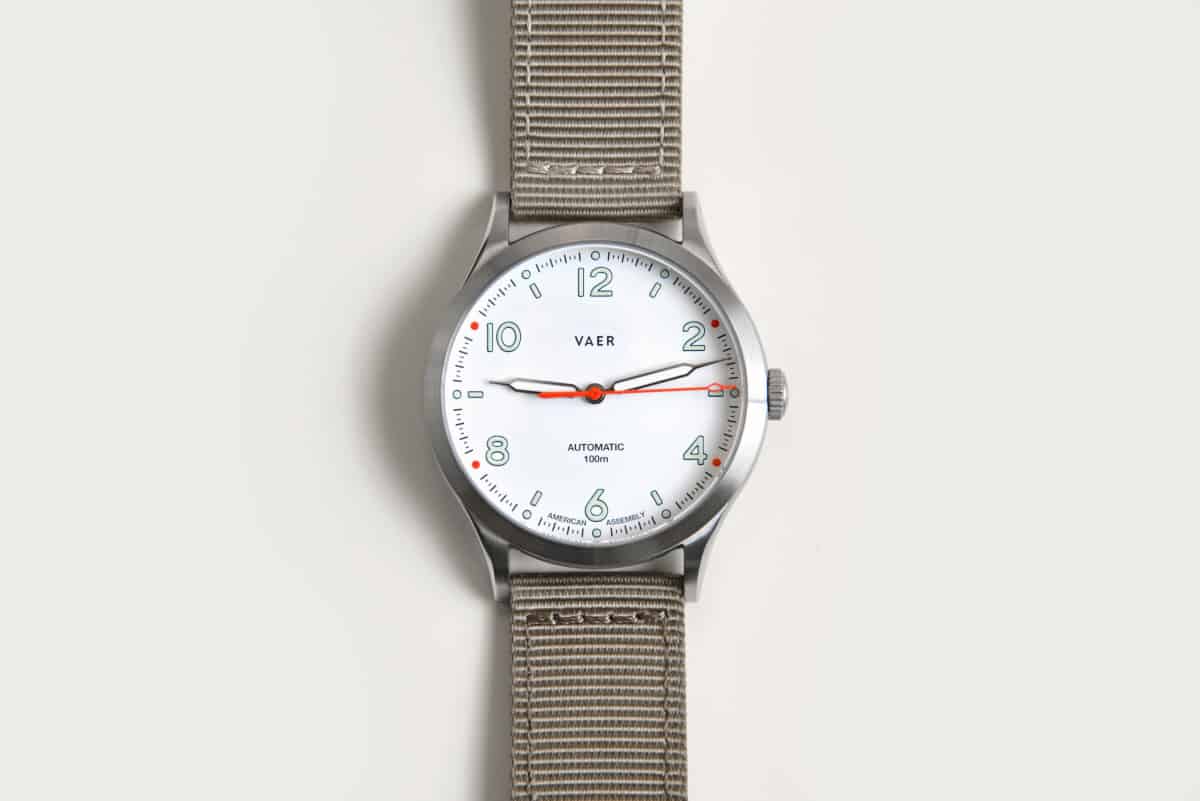 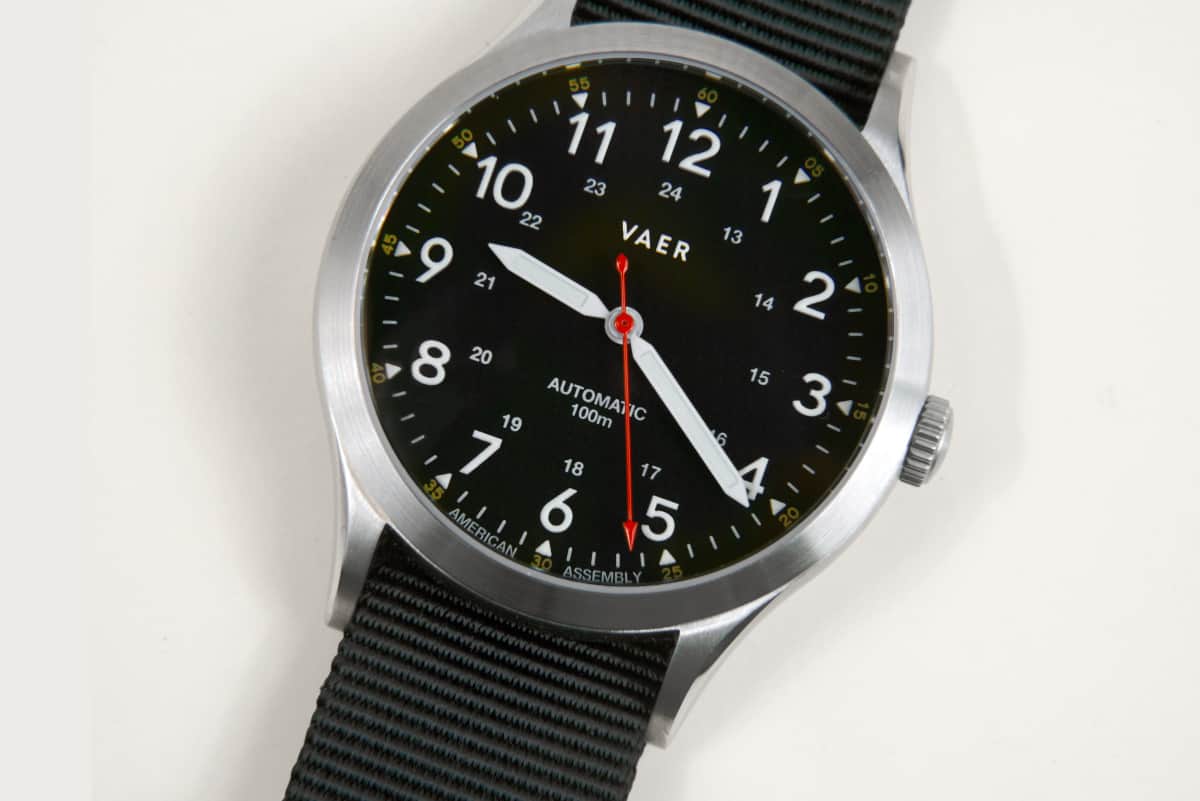 Its price tag may be steeper ($849 retail, $599 early bird), but it’s a tremendous value compared to more expensive watches using the same movement, like the Montblanc Star Classique ($2,000+). 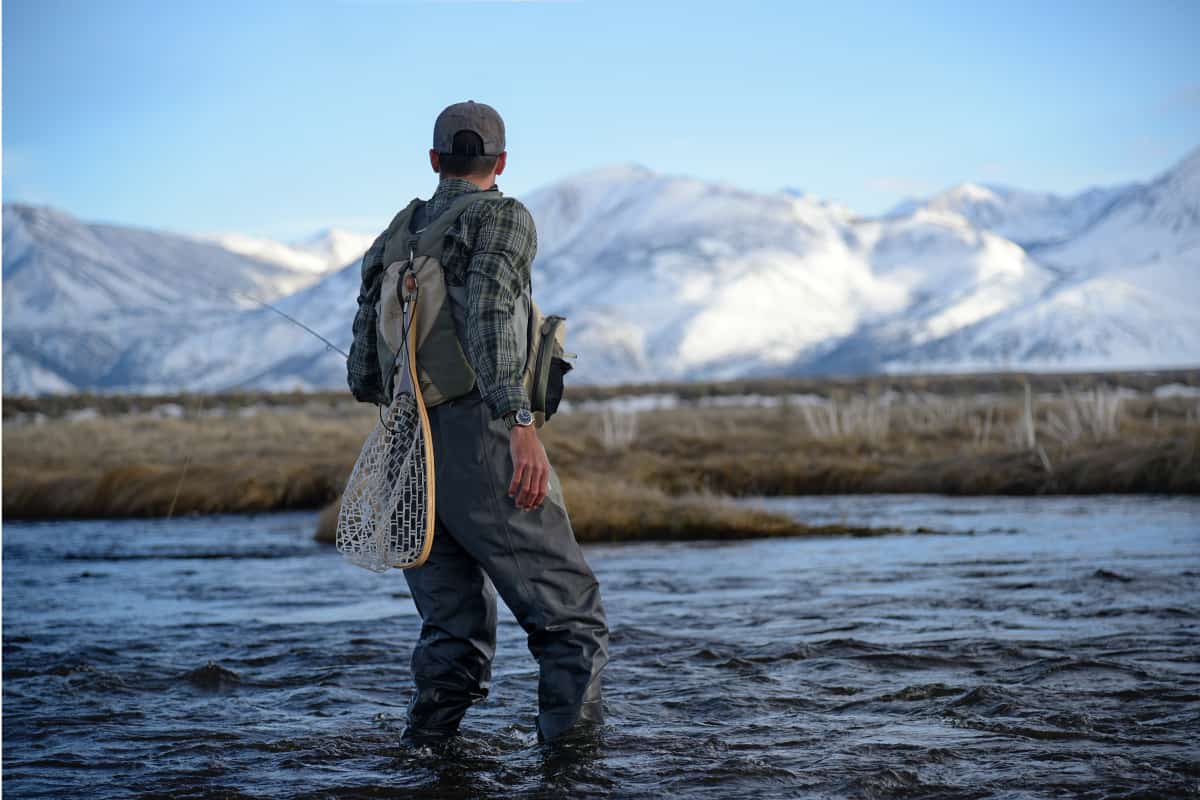 Like all Vaer’s offerings, these watches are built to withstand the outdoors and still look good the next day at work.

But truth be told, we dig these watches because of the story they tell, not just their superior components and construction.

In a world of mass-produced watches and everyday carry goods, it’s beyond refreshing to see a small brand thrive by focusing on heritage aesthetics and a steadfast commitment to quality.

Even more impressive: Vaer’s unending quest to improve their products based on real customer feedback. 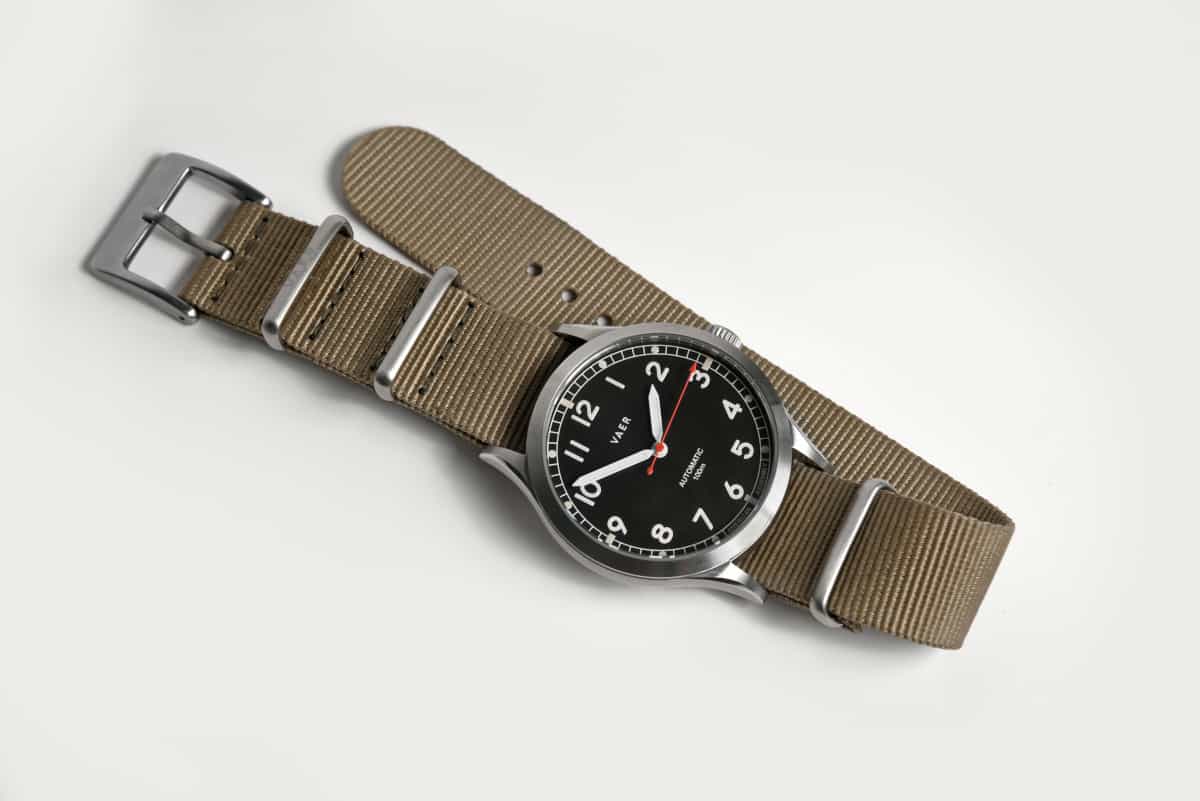 If their past success is any indication, Vaer and its automatic watches will continue to push watchmaking into new waters, shaping their industry the way similarly progressive direct-to-consumer brands have done in other markets. 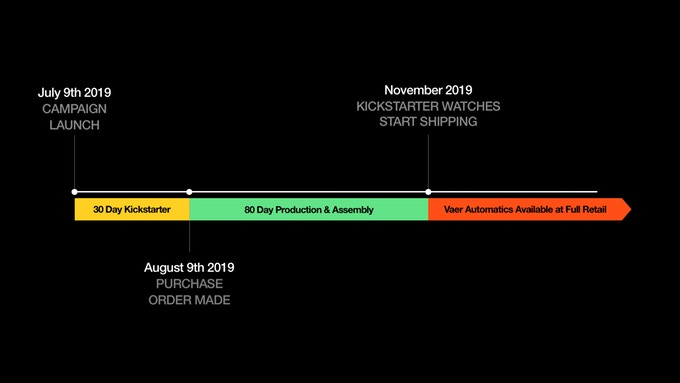 You can find the Kickstarter campaign here; production’s slated to begin in August, with the first shipments arriving in November, just in time for the holidays. Early bird slots are filling fast, so get in while you can. 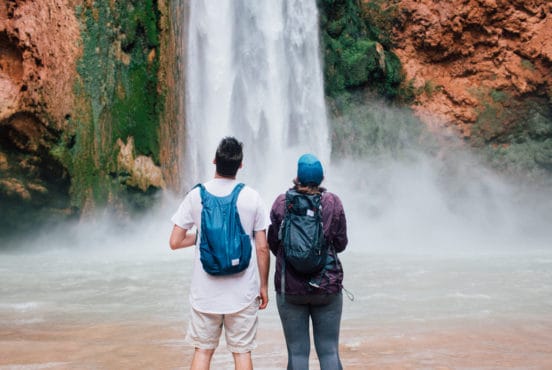 For travelers and backpackers looking for a waterproof backpack that packs down to a pocket-sized package, look no further than the Matador Freerain24. While this boundary-pusher inevitably has some drawbacks, it’s a versatile bag that’s a Godsend for layover-day excursions during long trips. 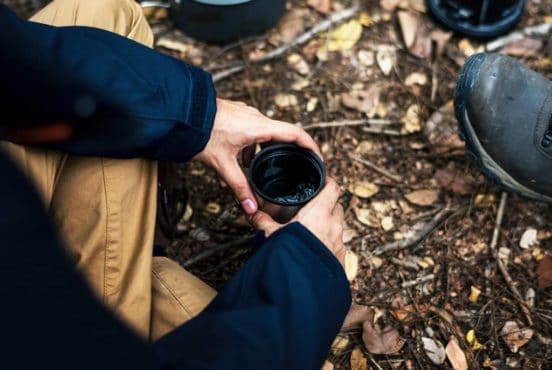 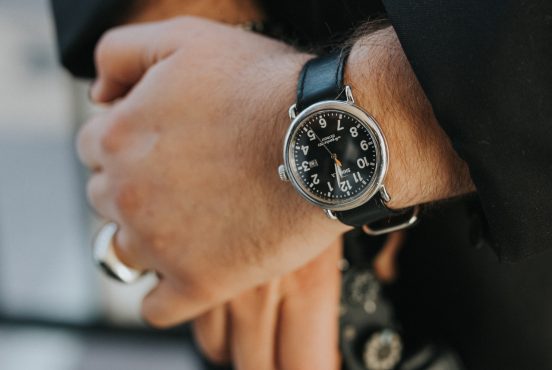 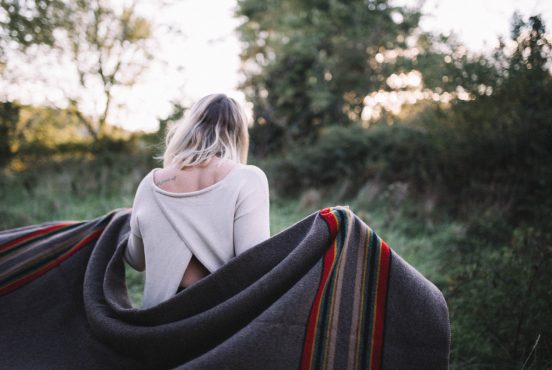 Sleeping bags are great for tents, but it's tough to beat wool camp blankets when you're chilling around the campsite. 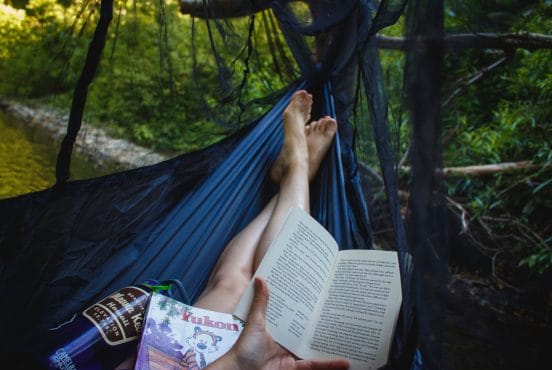 Sleeping under the stars is one of the best parts about hammock camping — until the mosquitos show up. No worries: bring a bug net, and shower everything with a liberal coating of bug spray. 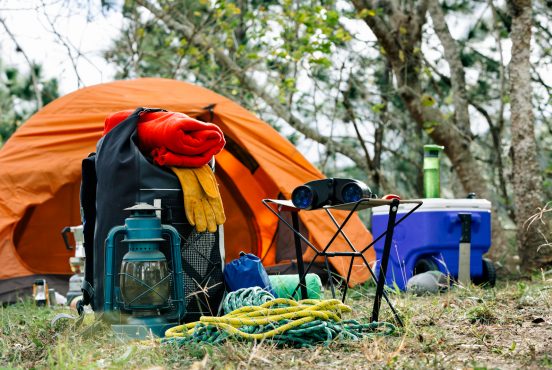 Spend a little extra on one of the premium dry bags on our list, and that promise will extend for years of outdoor adventures.

Roll-top backpacks have historically been the daypack of choice for outdoor enthusiasts and travelers, but today's roll-tops have everything it takes to wear straight from the office to the backcountry. 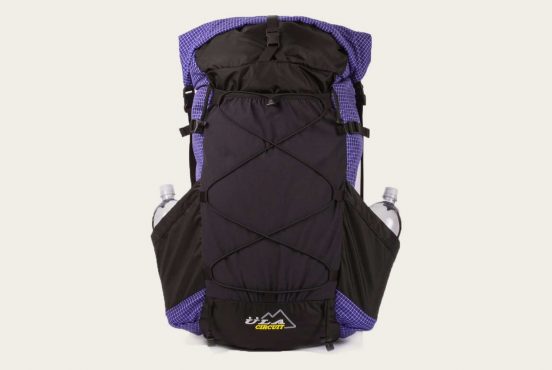 The ULA Equipment Circuit is sinfully comfortable for an ultralight pack with a massive storage capacity — which is perfect for thru-hiking.